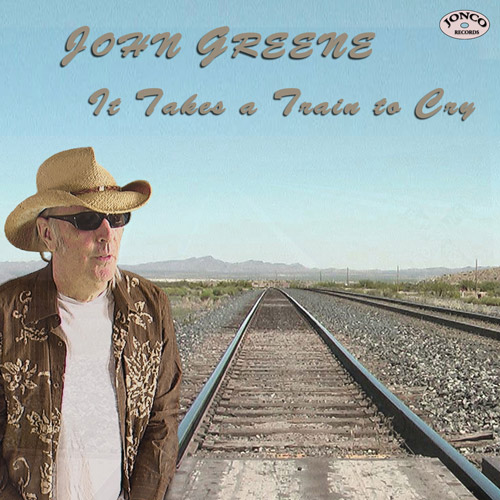 I hadn't done an album of my favorite songs by other writers since 'Gone West' which was recorded in 1994 !! so, in early 2017, I thought one was about due.
As usual for me, a project I thought would take a few weeks finished up taking a year but I am so glad I spent the time.
The early demos were VASTLY improved by the keyboard skills of the legendary John Bickersteth and by the long overdue upgrade to my studio. An Audient ID14 changed my life !! I also bought a Dobro.

The songs stretch from the Nashville studio writers of the '40s and 50's thru the singer/songwriters of the '70s up to the 'modern' country of the almost present.
From 1947 to 2001 is a wide span indeed but I hope they all fit together.

After all, in country music, it is the message that is important and that stays the same no matter the decade.

Recorded and Produced by John Greene in Falmouth UK

Artwork and Photos by arteden48